The days are much cooler now and much shorter. Autumn is most certainly here .I have been rather remiss on blogging, apologies. 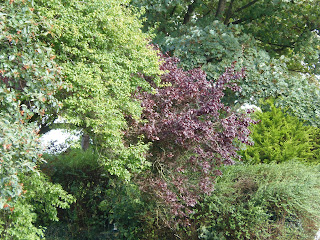 It seems to have been quite a busy few weeks. We have seen more of our grandsons during the summer holidays which has been lovely. Been visiting friends in Scotland also fabulous and caught up with old friends from when we lived there. 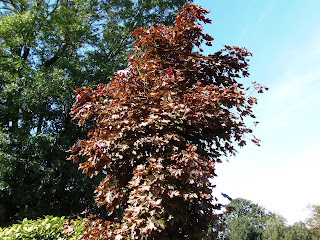 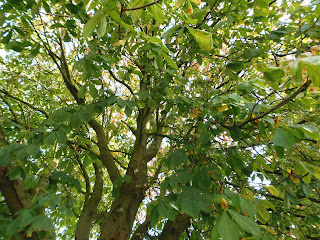 That was really strange and more than a coincidence. 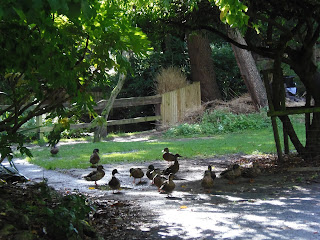 We had called in Castle Douglas on our way to see friends. Walking past a restaurant we both said wonder if J + P still go there? Walked a little further to charity shop and a strange man was smiling at us. 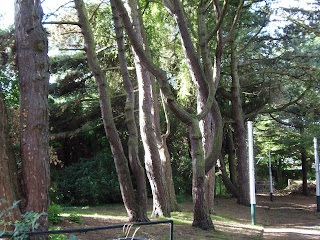 The lady from charity shop said "we were just talking about you" bear in mind it is over 6 years since we moved. The strange man was our friend J:) It was really odd because we have not seen or heard from anyone there since we moved. 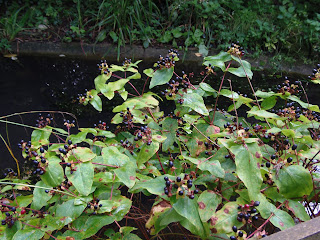 In fact we were really quite upset at the time because of Mr Mog finding out he had cancer. Apparently the other friend there had not passed on the info in fact had spun a completely different tale 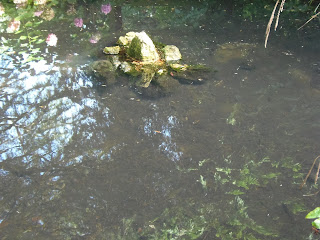 Seems none of the residents there have anything to do with her, which tells me something. Anyway enough of the negativity. J+P were so glad to see us, as were we to see them. We spent a long time catching up and then made arrangements to go and see them 2 days later. 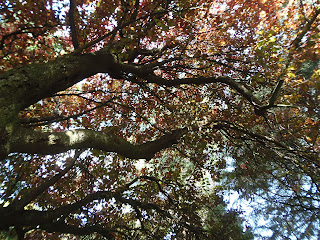 Had great lunch, P makes the most wonderful curries. Caught up with another pal who lives there so all in all a lovely day. 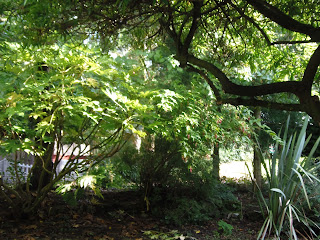 Andy makes furniture and we may have come away with a spinning chair he made out of Ash. Picture later in the blog post. 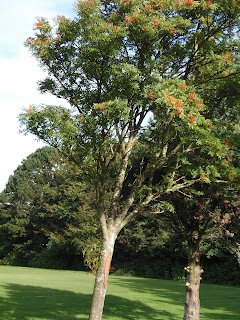 Mr Mog bought it me for my significant birthday:) 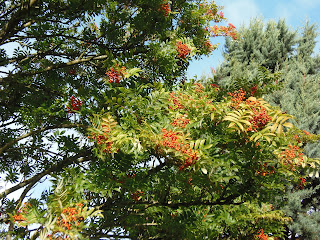 Scotland was lovely and we really enjoyed our break. we were house sitting for our friends so took the opportunity to explore the area. 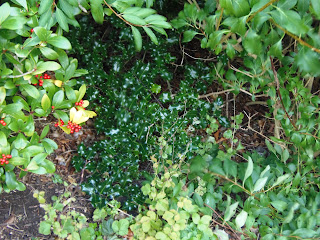 It was very relaxing. I must tell you about an incident that happened while we were there though. 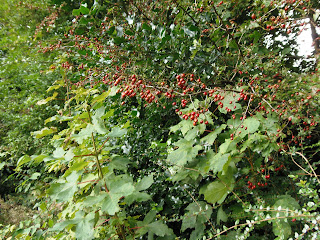 they have 2 cats, lovely female calico and a stunning pure black male. 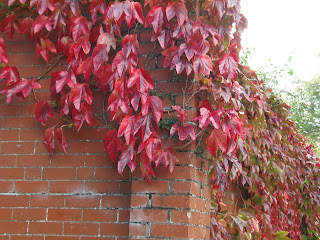 That may have been another reason to offer to house sit of course:) I do still miss having cats around the house. 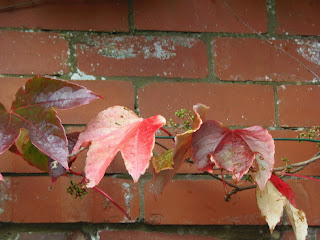 on the last night we went to bed. After an hour or so I felt something moving I thought in the bed, I wasnt sure if it was my imagination as I don't have a lot of feeling in my joints. I mentioned it to Mr Mog, woke him to tell him. He couldn't feel anything so I put it down to imagination. 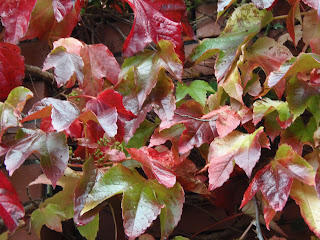 Through the rest of the night I occasionally felt something and was getting quite worried wondering if I was going mad. My own fault I should have insisted we looked. Anyway around 6am I'd had enough, woke Mr Mog again and asked him to check.
He obviously didn't appreciate being woken;) he pulled back the duvet and on top of the sheet that covered us there was a mouse. Not sure who was most surprised Mr Mog, the mouse or me. I was so relieved and ended up bursting into tears because it wasn't imagination. 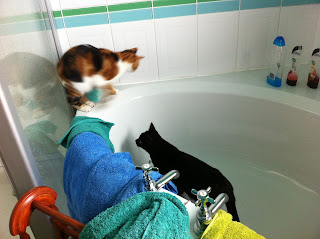 these are the cats, as you can see quite irresistible:) 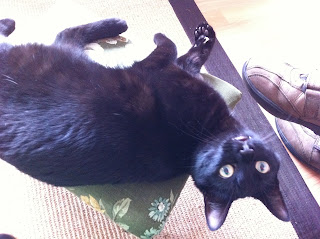 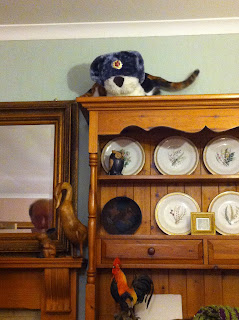 this is my wonderful spinning chair. Andy does commissions if anyone is looking for a chair , he has some wonderful cherry waiting to be used. I would add that no trees were harmed in the making, these were  fallen trees 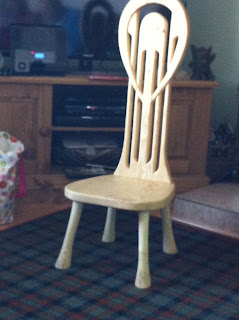 Love your pictures, the cats, and the chair. Your blog is always such a peaceful oasis and brightens my day. Thank you.